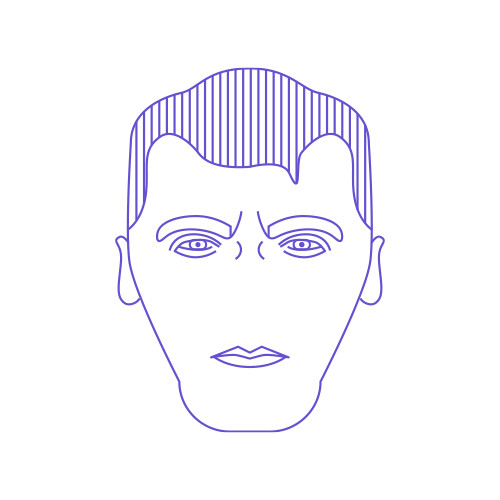 What Ruby and Rails are used for. Tips from full-stack developers to non-programmers

Choosing the appropriate technology stack is critical when creating a new project. There are numerous choices for back-end development, including Python, Java, PHP, Ruby, and many more. In general, the correct stack is dependent upon your project complexity. Not every technology has the same advantages in all cases. So how do you choose the best one for your project?

It is easier to choose between Ruby on Rails (RoR) and other options if you understand what the technology is used for. This article will discuss what the purpose of Ruby and Ruby on Rails was, what it was supposed to solve, what projects Ruby on Rails is best for, and which businesses are already using it effectively.

1. The history and creation of the Ruby language and Ruby on Rails framework

1.1 What’s the purpose of Ruby and Ruby on Rails?

Ruby is a computer language created in 1995 by Yukihiro Matsumoto, better known as Matz. Matz believed in the object-oriented approach. Therefore, he began developing a genuinely object-oriented and simple language. Matz envisioned the language assisting programmers in being more productive and allowing them to do more with less effort. He knew the language had to be predictable. This idea translated into the principle of least surprise, which states that the software should act in the manner in which the programmer expects it to behave.

Because of the framework Ruby on Rails, Ruby has become a popular language for developing web applications. Building new software using just Ruby is a tedious task. This is why Hansson developed the framework: to simplify the development process of web development. Hansson made RoR public in 2004. It exploded in popularity after its debut, owing to its simplicity and limitless modification possibilities. Rails has implemented new features to speed up development, such as seamless database integration, migrations, and the creation of views. These functionalities were subsequently included by other frameworks, such as Django, Laravel, and Phoenix. People like the active Rails community and the flexibility to build simple or sophisticated websites.

Ruby's primary job is to create new projects quickly and with high performance. It is a general-purpose computer programming language, similar to C++ and PHP, that developers may use for various purposes in a range of different industries. It is believed that Ruby has a specific niche, web development. However, this programming language is used for more than just web projects. For example, Ruby is used by NASA, NOAA, Motorola, and is written in Ruby software for information security Metasploit and Sketchup for modeling relatively basic three-dimensional objects. In combination with the RoR framework, the language enables you to do the job as fast and simply as possible for a human, although it may require extra computer time.

The major benefits of the Ruby programming language that back-end developers mention are its large community support, user-friendliness, simplicity, readability, flexibility, and community gems, which are coding scripts that ease the development process.

1.2 What are some other Ruby frameworks?

Sinatra
Sinatra is a Ruby-based web application framework that provides both a DSL and scaffolding to make the process of web development and application development more streamlined. Sinatra is simple and lightweight, making it an ideal choice for smaller, hobbyist projects. It also has a lower learning curve. For example, developers can write in a Sinatra app under 50 lines of code.

Padrino
Padrino is a ruby web framework that provides an easy-to-use interface for Ruby developers. Padrino was created because many developers loved the idea of Sinatra but wanted it to be more than just a simple DSL. Padrino is based on Sinatra but has more robust features. It also has an object-oriented design pattern which makes it easier for developers to use.

Hanami
Hanami is a full-stack framework that makes building a modern-day web application easy, enjoyable, and fast. It brings together traditional best practices from the "old world" of Ruby on Rails development with the innovation of modern JavaScript frameworks. This includes RESTful routes & controllers, ActiveRecord or Sequel models with built-in validation, layouts & view helpers.

2. What is the secret of Ruby and Ruby on Rails success?

Ruby on Rails has seen a huge increase in popularity, as many developers are turning to it for its simplicity. No one can deny the popularity of this framework; more than two million websites are currently running on Ruby on Rails. According to the 2020 Stack Overflow Developer Survey, Ruby is the 14th most popular programming language globally. Here are some details about the technology popularity and some reasons behind its success: 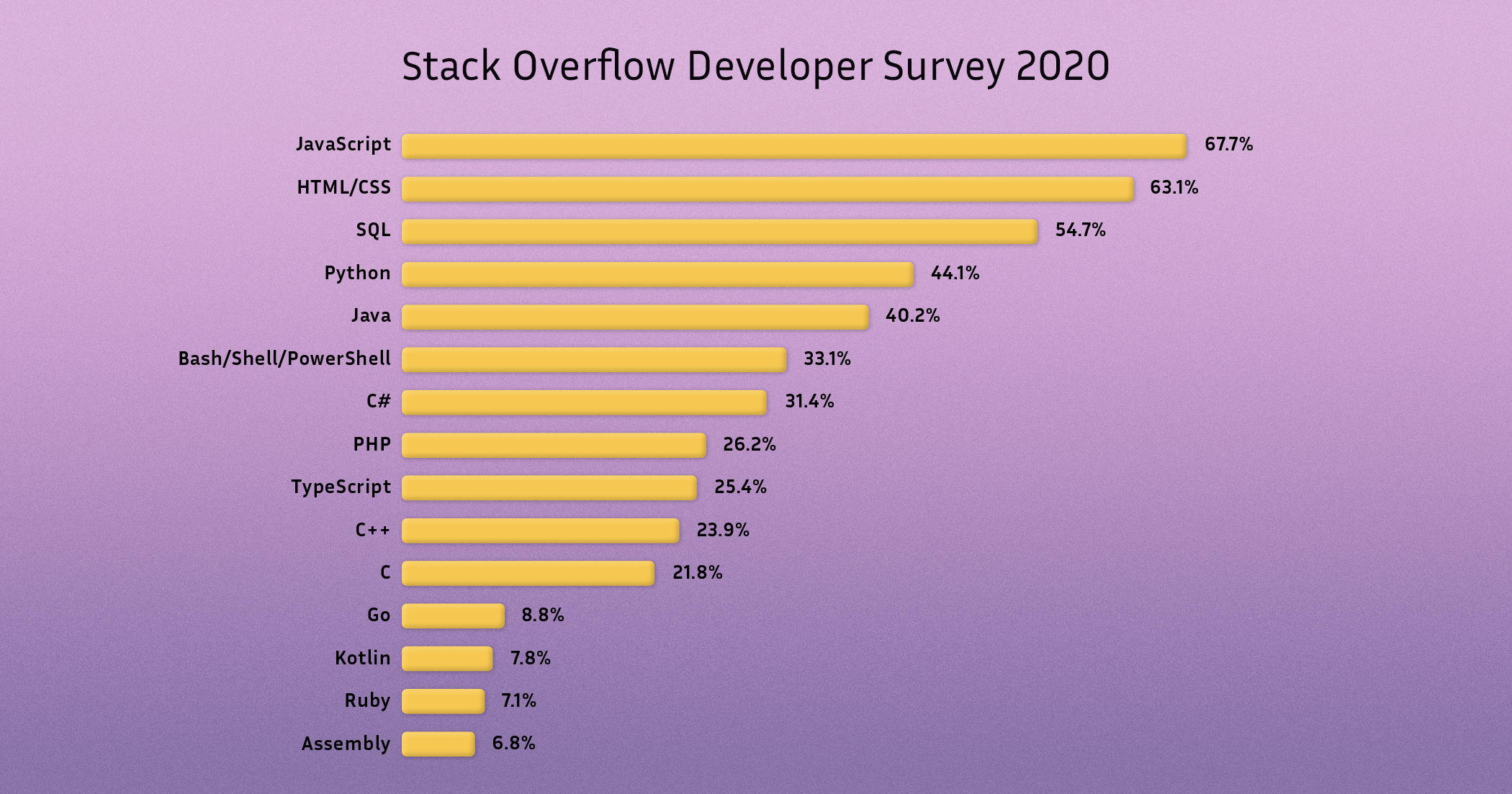 Ruby on Rails has become so important for startups looking for rapid development to turn their ideas into apps and products. Many companies utilizing RoR have found their first clients very quickly with a quick launch of MVP and market entry. Here are a few examples:

2. Limitations that come with Ruby on Rails

As stated earlier, not every programming technology is the best choice for every project. You wouldn’t take a Porsche out for off-road driving, and you wouldn’t drive a Jeep for a fuel-efficient trip. Just the same, each technology comes with its limitations, and the project's scope is the determining factor of which language to choose. Here are a few limitations that clients and developers might face with Ruby on Rails development: 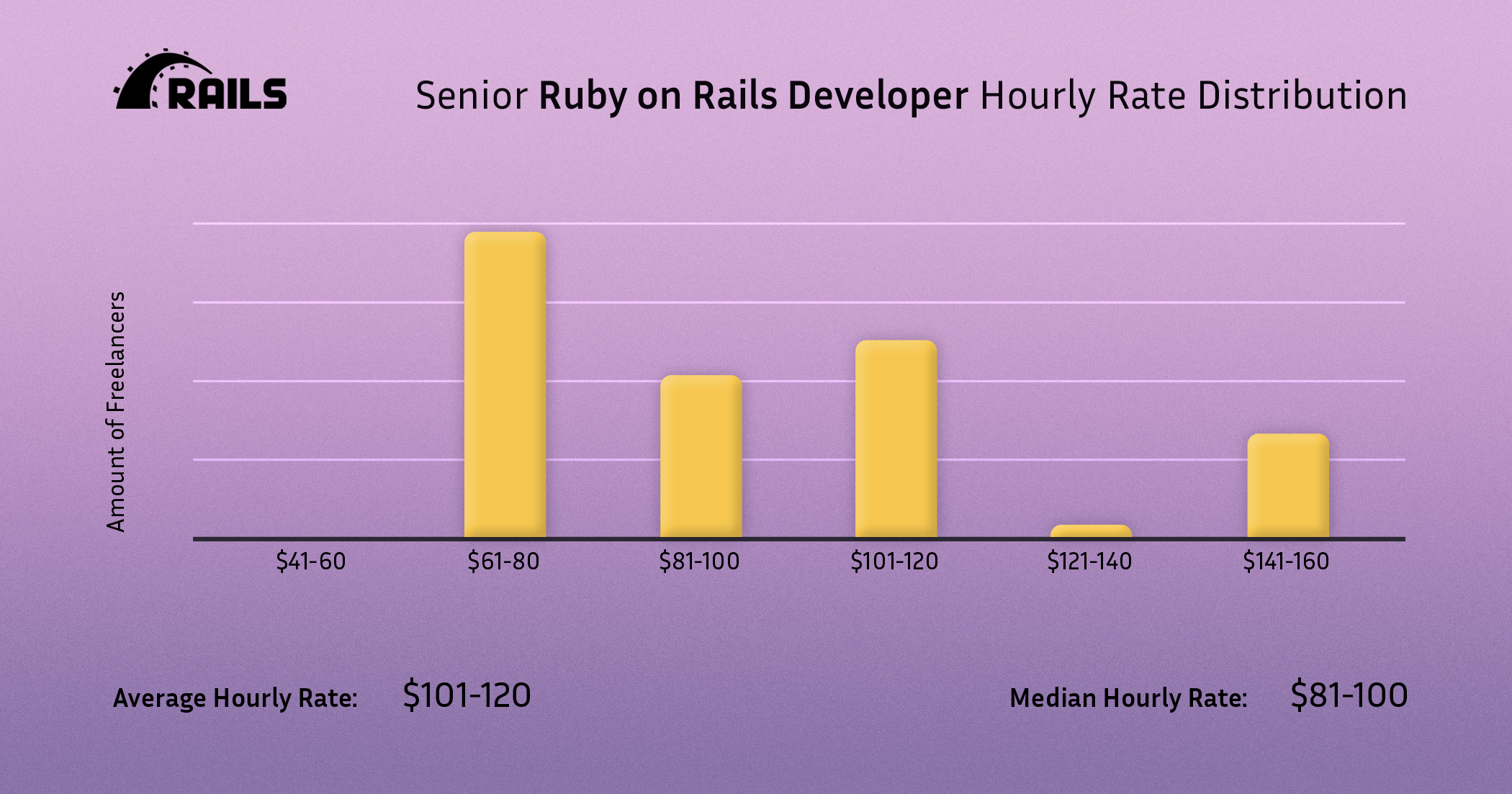 3. As a company with 10 years of experience in Ruby on Rails specialization, we recommend it for the following projects:

At Active Bridge, we specialize in Ruby on Rails and use it for certain types of projects that we take on. Here is what we consider RoR development is better for: 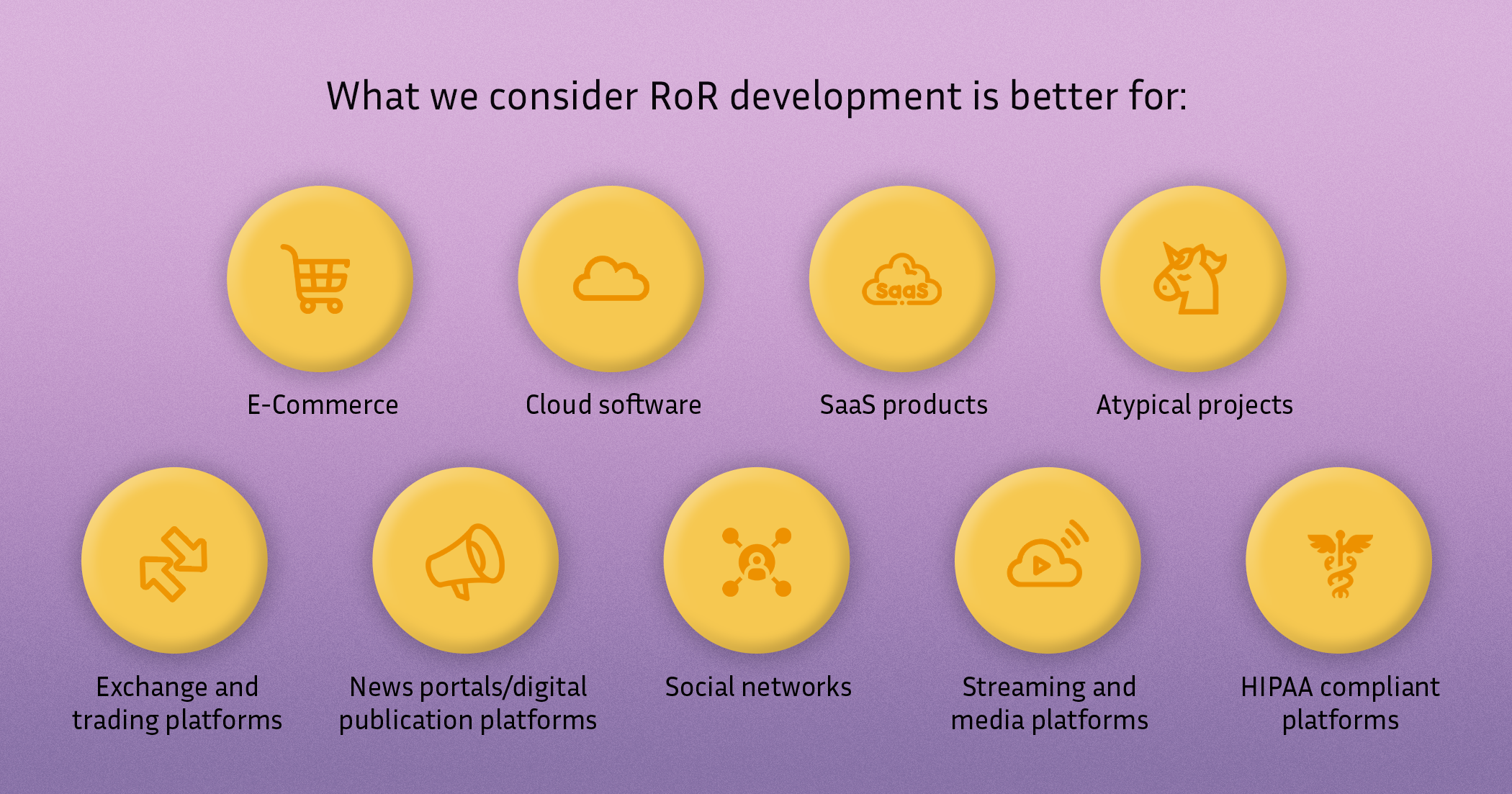 Development is a complicated process

It's too simple to say that certain technology has benefits and drawbacks. The project's performance is determined by various factors, including compilation speed, query processing by the server, database settings, and the choice of a development service provider. The scope of the project and the contractor or development team determine what development languages and tools will work best. There is no such thing as poor technology, just people that are not familiar with the technology or projects that this technology does not approach.

The outcome of a project first and foremost depends on the expertise of the specialists working on the team. Our business, Active Bridge, can assist you in selecting the best development team and technology stack for your needs. Learn more about how we work to create the best project for you using Ruby on Rails development or other technologies.